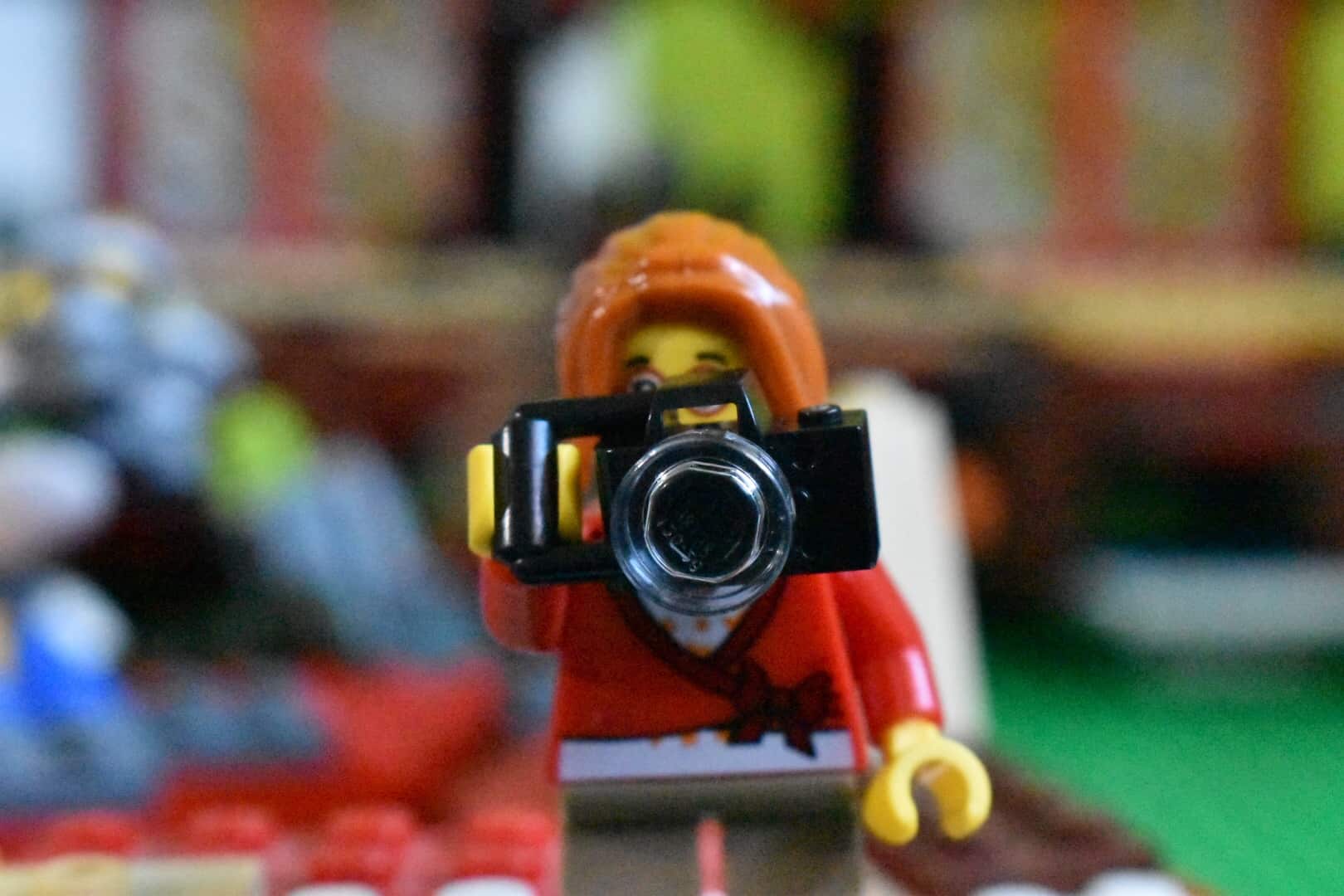 At Kennedy Space Center, there’s a memorial area to the astronauts lost on Columbia and Challenger.

There’s a case—like a large shadowbox—for each astronaut with their name, a photo, and some items summarizing their lives and their humanity. A piece of sheet music for one who was a musician. A uniform and katana for one who did martial arts. Model airplanes for one who was obsessed with flying.

I was 10 when Challenger exploded, and Christa McAuliff was a big deal. I was curious to see her full personhood, not just the teacher who died as an astronaut.

She had nothing of interest in her case. A badge NASA made, honoring her profession. A book about her hometown. A book about the town where she’d most recently lived.

She had no other interests?

Climbing Daddy pointed out that it’s possible the family was not interested in offering other items to the curation of this display. And that could be.

As it stewed in my brain some more, I realized that I’ve had a fair number of colleagues over time who have no interests outside of their job. This isn’t specific to teaching—lots of people don’t retire because they don’t know what else to do with their time.

I have more interests than time to pursue them and have been like that for as long as I can remember, so “I have nothing to do if there are no good shows on” or “if I take social media off my phone, I have extra time and nothing to do with it” is completely foreign to me. Bored is something that maybe happens in a meeting but not something that happens at home.

For me, there are

All of these things make my life better, even the stuff that’s come and gone.

Maybe because we were forced to stick with things as kids we don’t feel allowed to dabble.

Maybe because we’ve been shamed for not being good at things, we feel like we need to be great at everything we try, and we need to practice and work and improve at everything all the time.

You’re allowed to be mediocre at things.

Maybe because we’re living in the gig economy, we feel pressured to monetize everything (also ties in with quality).

You don’t have to try to sell stuff.

You don’t even have to share it with other people.

Keep a notebook for doodling and hide it like a diary. Dance with YouTube videos when no one else is home. Buy a second-hand instrument and take some lessons. Write poems. Go roller skating. Make a scarf or a pillow.

Or learn a thing together with your kid or your spouse or a friend.