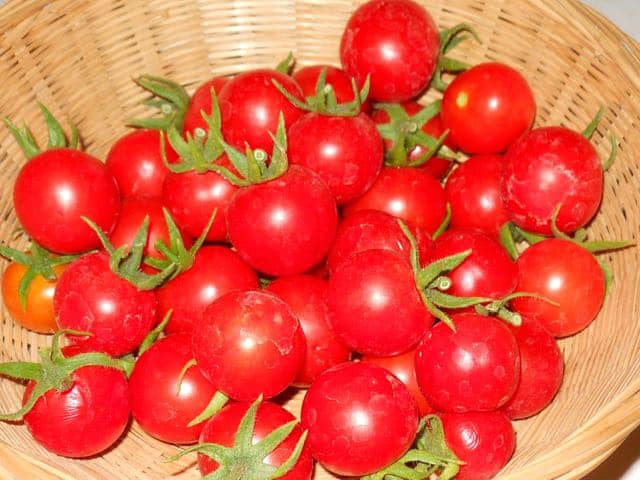 We need to change some of our language surrounding food.

I do my best not to use the words “good” and “bad” when talking about food. Except when something doesn’t pass the sniff test. Then it’s bad.

We’ve made some unfortunate connections between those three things.

You know those things don’t inherently connect like that, right?

You like how it tastes or you don’t. (Or sort of do, or like it in small quantities, then that’s enough, or wherever it lands on the yummy continuum.) This is completely subjective.

It provides nutrients, vitamins, minerals, water that are necessary for optimal body functioning without providing too much (or any) of other substances that are unnecessary and/or toxic.

There is some variation in this because people have different sensitivities and allergies to foods, but there are some basic things that all bodies need.

This is a cultural thing and is completely tied to the first two, but only because we tied them together.

Because of all of this, and because of the additional boatloads of baggage emotionally connected to food, I do my best to be specific.

“This food is tasty.”

And I do my best to take the virtue out.

What I eat either moves me towards my goals or it doesn’t. Or it doesn’t but I’ve made a decision to let that go for whatever reason.

There’s no use in eating something and feeling guilty about it. Either eat it and enjoy it, or don’t eat it. But that’s starting a new thread for another day…