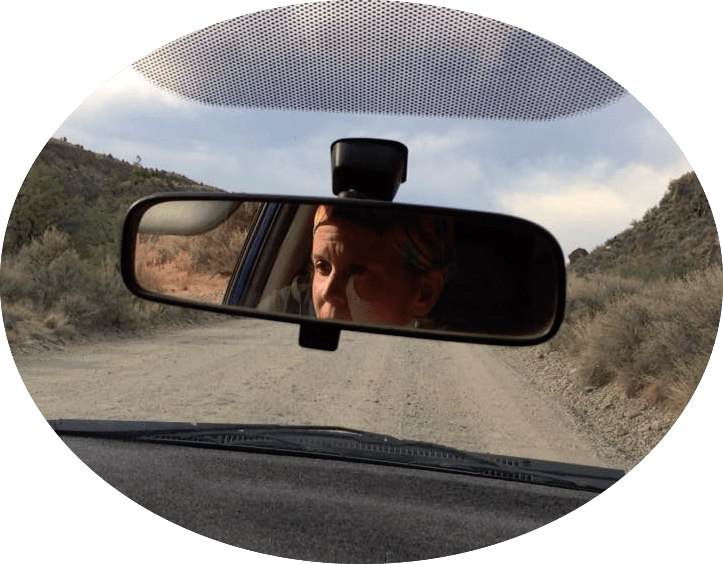 Sometimes, I talk about significant things as if they’re just another thing.

It doesn’t mean that none of it is significant, or that it didn’t matter, or that it was easy, or that I don’t feel feelings about it.

Simply this: it’s part of my story. I own it.

Some of my story, I’ll talk about with most people (or I’ll write about it). Some of it, you’ll need a higher security clearance before I get that vulnerable with you.

Some have been my fault (for better or for worse).

Some have been dumb luck (for better or for worse).

Some have been someone else’s fault (for better or for worse).

Most have been (D) all of the above.

Regardless of how any person or event or outcome came into my life, it’s part of my story.

So. Don’t interpret casual conversation to mean that the topic is light. It’s just part of me.