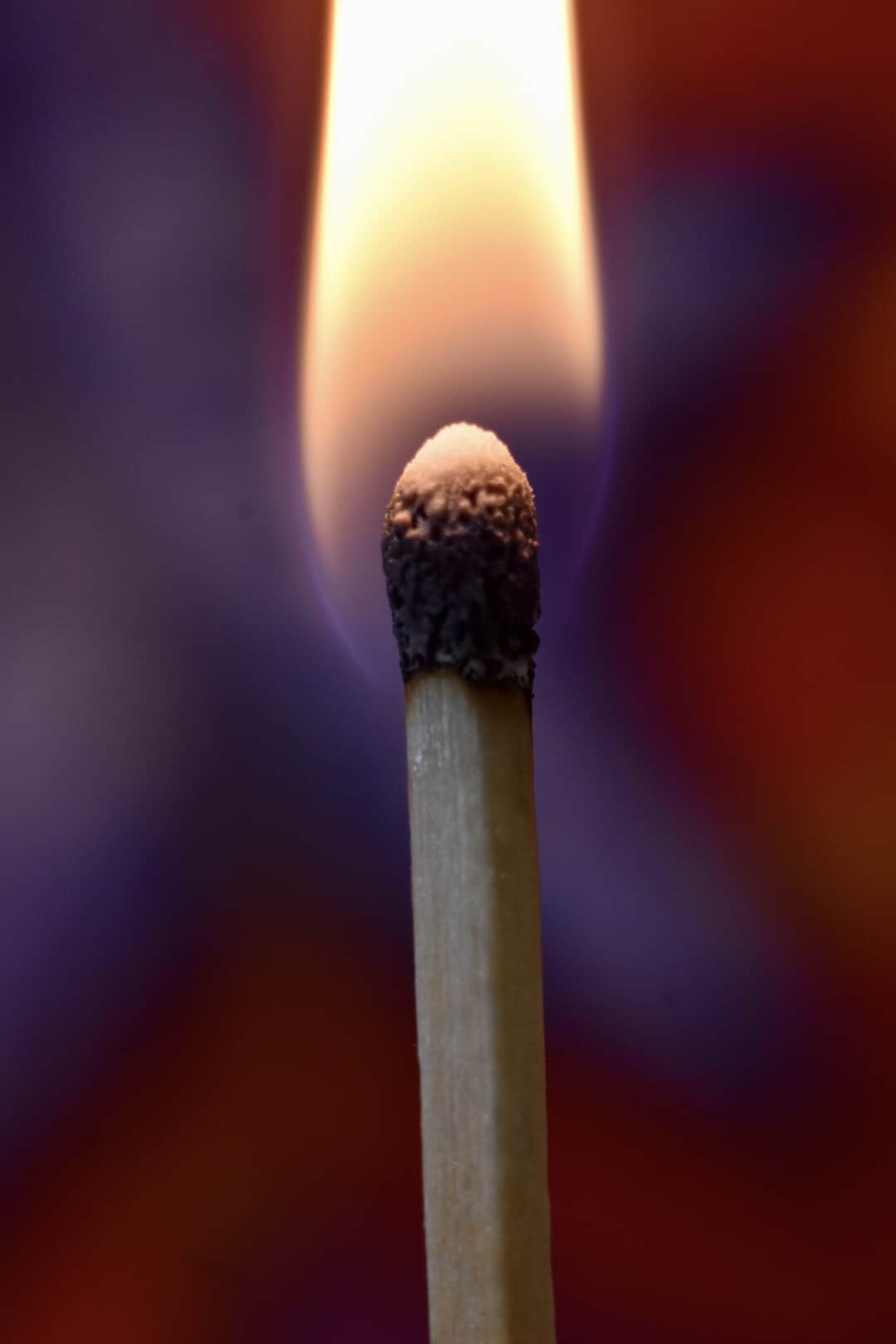 I recently read a short piece about moving through life and healing, changing, growing as you go, and just because you’ve changed doesn’t mean others owe it to you to be part of your life again.

This stirred up a variety of thoughts and emotions, primarily: I’m deeply sad about this from one perspective and feel relief and permission from the other.

In the past, when I’ve hit a major life problem—whether it’s a life-altering decision that seems lose-lose and I agonize over it, or I get caught in debilitating depression—there is always someone who doesn’t want to deal with it and, instead of spending the energy to set tighter boundaries, leaves. Occasionally they’ll come back around in a role with more space, and I appreciate that gift, but nearly always, once they’re gone, they’re gone.

“Real” friends are said to stick through thick and thin, and there’s truth to that, but only to a certain depth. It’s possible to be close and then to disconnect. The friendship was genuine and the problem was insurmountable, based on the space both people were in at the time. Everyone has limits on what they can handle from other people and what they can handle within themselves, and everyone changes over time. Sometimes that combination of things doesn’t allow for a healthy relationship to continue. Or maybe the relationship wasn’t healthy to start with and one of the people made changes to improve their relationships, making this one no longer viable.

So many possibilities as to how a “real” friendship could be true and also end. I appreciate Dan Savage’s thought that a relationship (of any kind) doesn’t need to end with one person dying in order for it to have been a successful relationship. And I also appreciate his campsite rule: leave people better than you found them. (On a tangent, I would like people more consistently also to apply that to campsites, hiking trails, and so on.)

In situations where my struggles have led to broken relationships, I’ve hoped that changing myself would lead to reconciliation—I’m a better version of myself than I was even a year ago—but that’s not always the case. And it’s OK. (It’s still hard to write/think/believe “it’s OK.”)

On the flip side, there are not many relationships that I have explicitly eliminated and only one where I can think the person insists they’re different. I’ve struggled with that a bit, but I’ve also come to realize that, simplified, they have never acknowledged the (really objectively significant) problem, and I don’t need to engage with that.

Just as others don’t owe me re-entry, I don’t owe them re-entry.

We all have the obligation to set boundaries, and at the same time, we have the obligation to engage in some introspection and see what our contribution is to problems. Sometimes, we offer more problem than solution, and throwing up a barrier and saying, “You’re the problem!” doesn’t help us. But sometimes we’re offered more problem than solution, and if a conversation or two doesn’t yield any results, I don’t think a third conversation is necessary.

On the receiving end, I do appreciate the opportunity to do better, or at least to have the agency to know that something different is needed and expected from me. But appreciate and deserve aren’t synonyms.

So … some bridges are just burned, and there’s nothing I can do about it except try to do better moving forward.